To enter the site of the Cave du Marmandais, you certify being of legal drinking age and you certify having knowledge of the current legislation in your country regarding the use of alcoholic beverages related Internet websites.

I certify being of legal drinking age:

Alcohol abuse can harm your health. Consume with moderation.

Total 0,00 €
Excluding potential shipping fees calculated in the next step

The personality of the Sud-Ouest,
period!

We are proud ambassadors of the “Made in Sud-Ouest” way of life. Our culture expresses itself through warmth, festivities and gastronomy. Our singing accent is a trademark that reveals the personality of the people and wines from our terroir.

Since January 2016, the Cave du Marmandais is part of the interbranch of the Sud-Ouest’s wines. 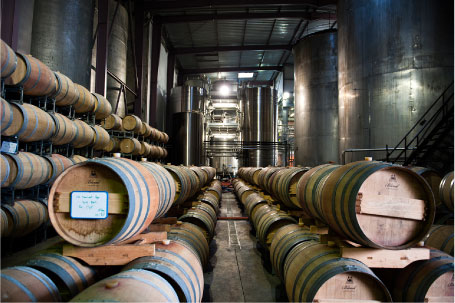 “The 21st century is witness to globalisation’s effervescence.”
In such a context, it is crucial to rely on established guidelines: human values, authenticity, terroir’s identity.The Cave du Marmandais combines all these values. We focus our efforts on the genuine quality of our wines, on our dynamism and our capacity to adapt in order to meet the market’s requirements and versatility.
We want to bring fresh air into a millennium old activity.

Our cellar stands out through the ambivalence of its devotion to new ways of communication and its will to respect an authentic heritage, built on its terroir’s diversity, on the organoleptic qualities of its wines and on the uniqueness of its local grape variety: the Abouriou.
This transmission of heritage is built on a long-term mindset. Indeed, we, the Cave du Marmandais believe it is our duty to ensure an economic, social and nature-friendly  environment that is reliable for future generations. 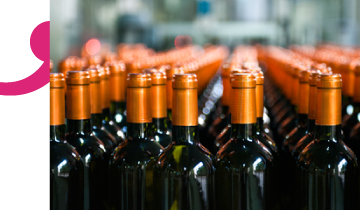 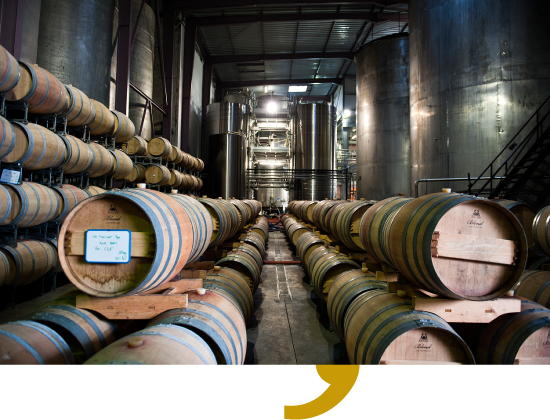 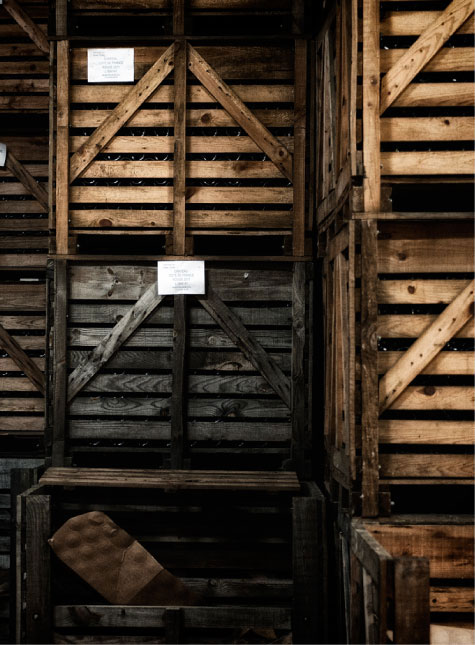 The Garonne is the backbone of our appellation and our region. Around it, history was built. Through it, flowed the wine. And thanks to it, the grapes never ceased to be taken care of.

The vines have been playing a major economic role in our region since the Gallo-Roman era. In the Middle Ages, the Bordeaux wine merchants were already using the wines from the Marmandais region to meet the export’s needs. A lot of ships were leaving the harbours of Marmande, Couthure sur Garonne and La Réole, first going to Bordeaux, and then to England. The vineyard started to expand in the 18th and 19th century but gained real importance in the 20th century, when improvement and the acknowledgement of our uniqueness became priorities.

The Cave du Marmandais was founded in 2003 following the merging of two cooperative wineries of the appellation: the Cave de Beaupuy (founded in 1957) on the right bank, and the Cave de Cocumont (1956) on the left bank (not far away from the Cocumont Church).

the cellar with key figures 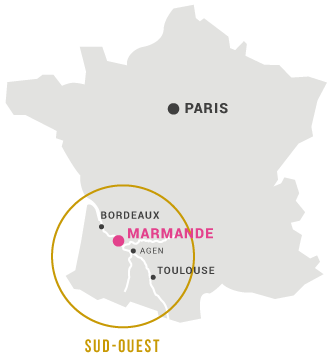 Sales in France 65% for large-scale distribution 24% for traditional retail (wine store, restaurants etc...) 11% in the store Based in Cocumont and Beaupuy

Ethical and social values of the Cave du Marmandais
1.

Work relationships in the Cave du Marmandais are based on respect and dialog.

The rules for salary and performance recognition are clearly known and applied by the co-workers.”

The Cave du Marmandais ensures equal opportunities for its co-workers according to their respective skills and abilities, without any discrimination.

The Cave du Marmandais forestalls the evolution and adaptation of its human resources in order to meet its requirements in terms of high level professionalism, and to develop the employability of its co-workers.

Protecting the mental and physical health and security of all the coworkers is incorporated in the work organisation, in the facility design and in the professional activity.

Dialogue is privileged between the employer and the coworkers, in the interest of the two parties, in order to regulate private and work life.

The Cave du Marmandais sets up adequate conditions for a quality of social dialogue by involving the coworkers, the coworkers representative bodies and the other stakeholders.

The Cave du Marmandais always shows ethics and professionalism in their relationships with third parties.

The Board of the Cave du Marmandais makes sure that the ethical and social values hereby stated in the social and ethics Charter, are correctly translated and applied.